The Kohanic Prohibition of Tumah 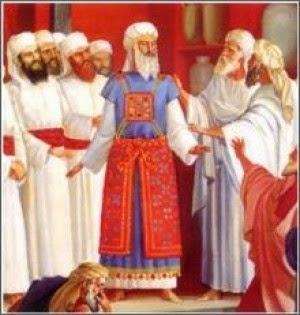 Continuing on in מנחה טהורה to the chapter on איסור טומאה לכהנים, the main chakira here is the question of how to characterize the prohibition on Kohanim:


For most cases, these conditions coincide, but there are nevertheless many cases where only one condition occurs, for example:


Rav Wolf also points out that the psukim reflect both approaches, so it may be that there are two independent issurim, at least for a Kohen Gadol:
Posted by Nadav at 19:51 No comments: 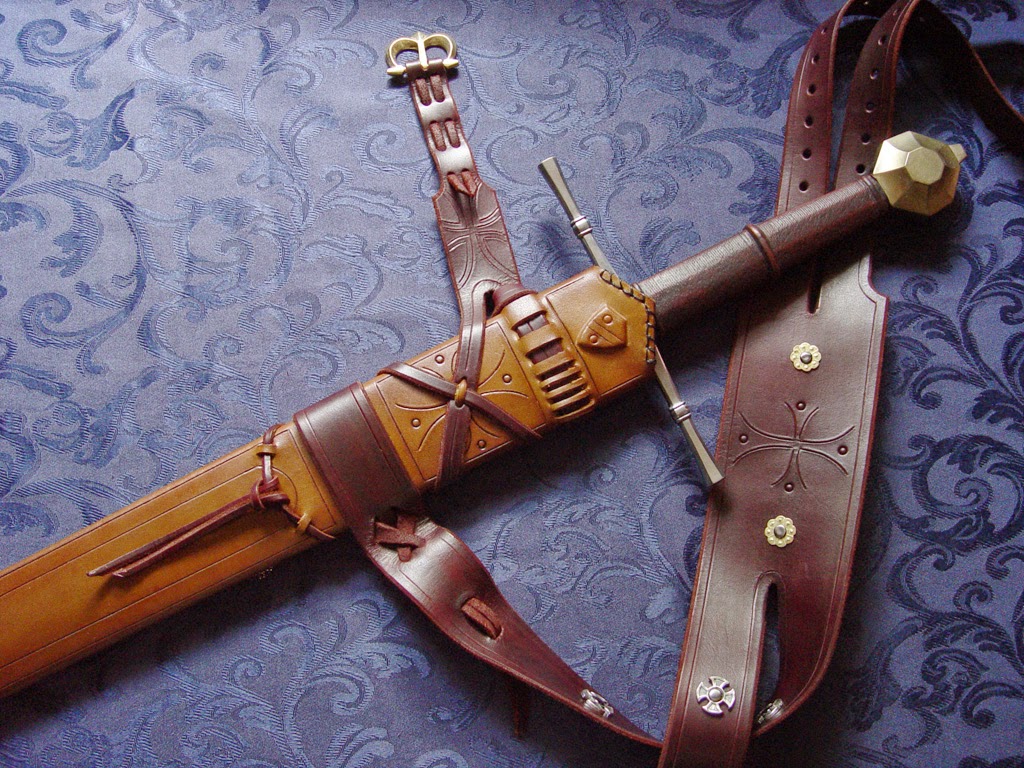 The time has come, dear friends, for us to have a serious talk about Cherev Kechalal.

Not only that, but the actual parameters of Cherev Kechalal are a matter of some controversy:

Similarly, Rav Wolf points out another distinction based on the source of the Cherev’s tumah: 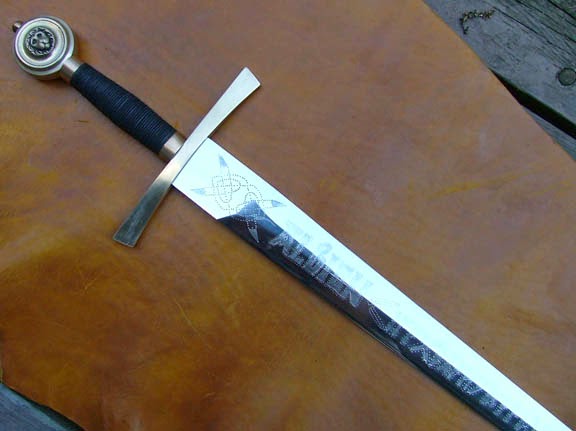 This possibility that Cherev Kechalal is a type of Hagdara raises a number of interesting halachik questions as to what degree it is similar to normal Tumat Met. Some examples of this are the debates over whether it is Metamei Beohel, and whether it is forbidden to Cohanim.
Posted by Nadav at 08:21 No comments: