Rabbi Sacks on The Righteous Mind 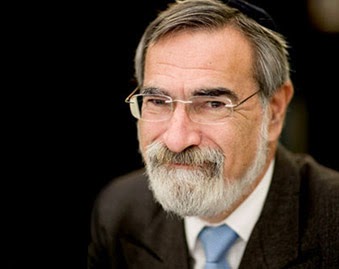 Well, judging by last week's TOI article, it seems that Rabbi Jonathan Sacks is also a fan of Jonathan Haidt's excellent book "The Righteous Mind".  In the article, Rabbi Sacks points out our innate tribalism and the resulting tendency to hate "the stranger". He also points out the Torah's repeated injunction to overcome this instinct.


You must not mistreat or oppress the stranger in any way. Remember, you yourselves were once strangers in the land of Egypt. (Ex. 22: 21)

You must not oppress strangers. You know what it feels like to be a stranger, for you yourselves were once strangers in the land of Egypt. (Ex. 23: 9) 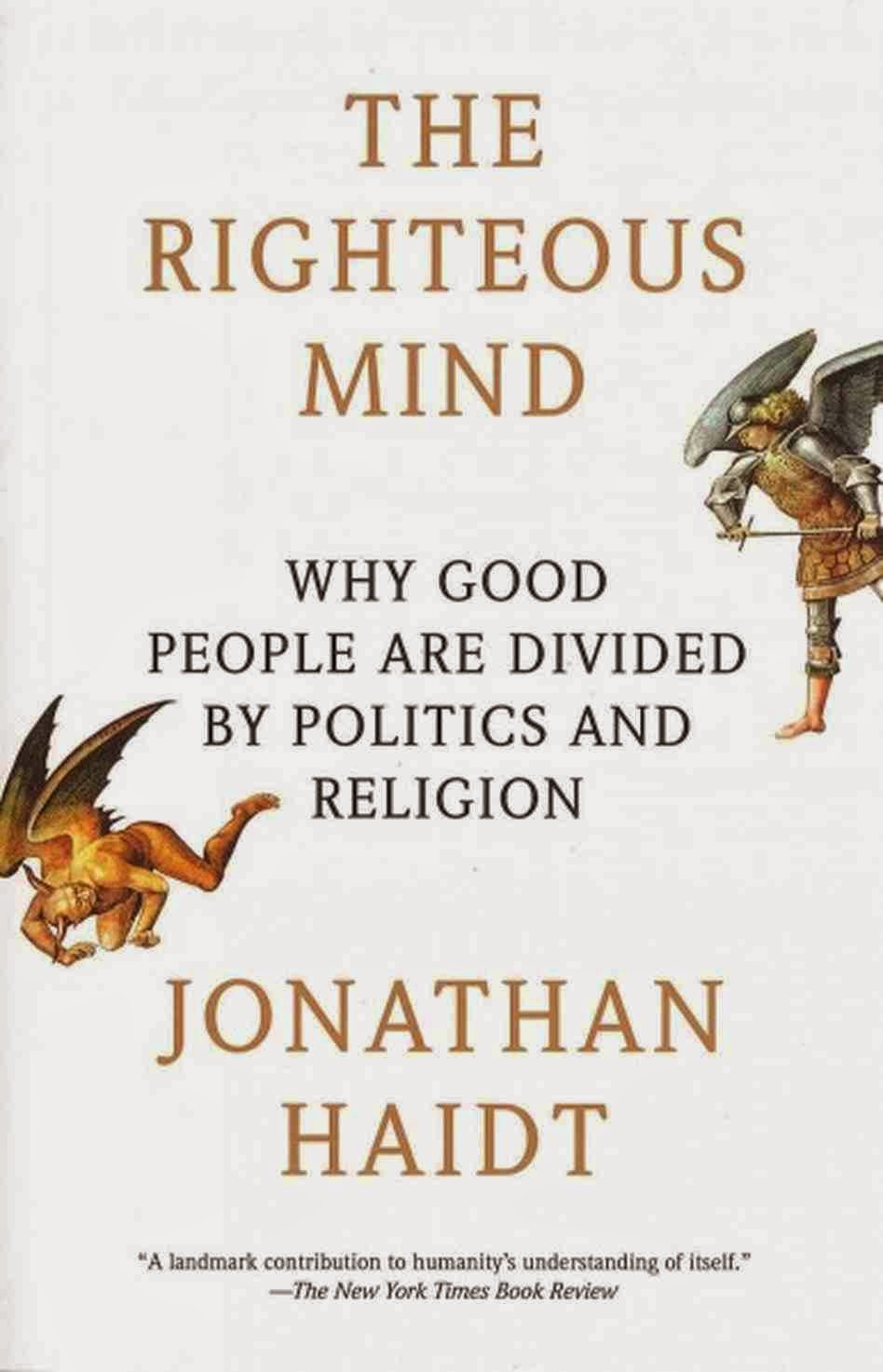 It's a good point and it's interesting that the Torah's means of fighting this impulse is by appealing to our very same tribalism, telling us to identify with the stranger because we are alike. I'll just add that the Torah also makes use of our tribalistic instinct in other, more active ways.

As Haidt says "Morality Binds and Blinds", blinding us towards outsiders while binding us to our own group or caste. There are many mitzvot that build on this binding impulse, all the mitzvot that apply to אחיך. For example:

The picture that emerges is that the Torah rejects our tendency to treat strangers unjustly, while at the same time building on our natural tendency to go beyond mere justice with our fellow Jew.

Email ThisBlogThis!Share to TwitterShare to FacebookShare to Pinterest
Labels: The Righteous Mind 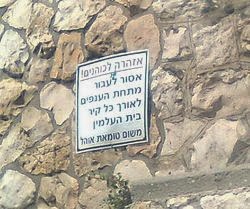 A corpse is one of the Torah's Avot Hatuma, and the tumah it creates, Tumat Met, has its own special status. Tumat Met is generated by a complete corpse, but in many cases it can also come from incomplete parts. Rav Wolf opens his chapter on טומאת מת וקבר in מנחה טהורה, with a general distinction about the status of parts of a corpse that cause Tumat Met:


Rav Wolf brings two general cases from Rav Aharon Lichtenstein(שיעורי הרא"ל טהרות) as to how this distinction may play out halachically:


For one, there is the issue of combining. If we’re dealing with part of a corpse and thus a quantitative measure, then two parts, individually considered too small, can combine to create a larger one that does produce Tumah. If, however, we’re concerned with a part that qualitatively represents a whole corpse, then insignificant parts can’t combine into a significant one.


There are cases where no significant portion of the corpse is left and yet, what is left carries tumat met. These cases must be understood as qualitatively representing the entire corpse, rather than being a quantitative part of the corpse.


Rav Wolf applies this distinction to many different cases. Here's the abbreviated version: