Challenge of Creation Parts 1 and 2 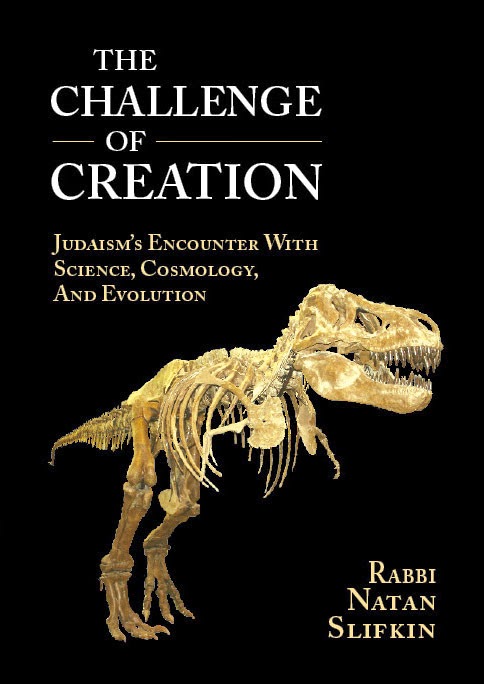 So I'm through the first 2 of 3 parts of Rabbi Natan Slifkin's "The Challange of Creation", so I'd like to collect my thoughts on the book so far. The first two parts are, respectively,  an introduction to the topic of reconciling science and parshanut and a look at how this plays out with regard to Cosmology. The third section, which I haven't read yet, looks at Evolution. 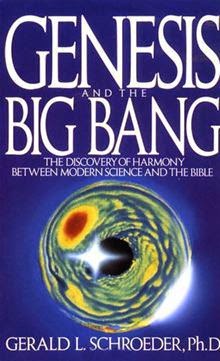 Over the years, I've read two other books on the topic of reconciling Torah and Science: Professor Gerald Schroeder's "Genesis and the Big Bang" and Professor Nathan Aviezer's "In the Beginning". Both of those works were essentially monographs, each presenting its author's approach to reconciling the Torah and Scientific narratives, without much reference to other secondary sources.

Not so, "The Challenge of Creation", which is almost textbook on the topic. As Slifkin build's his own approach, he brings the opinions of numerous Rabbinic figures throughout the ages on this and similar problems. As such, even if the reader finds himself disagreeing with Slifkin's own approach, he has still learned a great deal about the different approaches Judaism has taken traditionally.

In fact, with regard to his own approach, Slifkin is somewhat vague and noncommittal. He doesn't go too far into the nitty-gritty details, choosing to focusing on the sources and suggesting how they apply to this very Modern issue.


That said, Slifkin's own approach does emerge through the second half of Part Two of the book. If I may paraphrase, he says that, based on the overwhelming scientific evidence and a good deal of Rabbinic precedent, we should interpret the seven days of creation non-literally. Certainly it is true that God created the Universe, but the Torah takes a good deal of artistic license in describing the details. Rabbi Slifkin brings sources that suggest that the Hashem was compelled to author the torah thus so that people in every age could relate to it's message. He also brings a number of approaches that imply that the seven days of creation are meant to teach us Theological, rather than Historical, lessons.

Ultimately, I think he makes a strong argument, and I think his approach is much stronger than that of "Genesis and the Big Bang" or "In the Beginning". Actually, Slifkin mentions these books in chapter 13, grouping them together as Concordism i.e. approaches that try and show concordance between the biblical and scientific narrative(Presumably, he borrowed the term from one of the sources he brings in the footnotes: "Is there science in the Bible? An Assessment of Biblical Concordism" by David Shatz).

The Camel, the Hare and the Hyrax


Ultimately, I think The Challenge of Creation may be Slifkin's Magnum Opus. His other books, like "Mysterious Creatures" and "The Camel, the Hare and the Hyrax" are interesting, fun reads. That said, "Challenge" takes on one of the tough issues of our time and deals with it masterfully. (Interestingly enough, Rav Slifkin cites "Camel" when discussing non-literal interpretations of scripture, so apparently that book helped form the basis for this one.)