The Humanities: a Contemporary Challenge

In his 1988 lecture "The End of Learning"("Leaves of Faith" Vol. 1), Rav Aharon discusses the value of learning the Humanities as a Torah Jew, specifically addressing the common claim that the Sciences are "both safer and more rewarding." It's well worth the read, being still very much relevant today , but the major arguments are:


Rav Lichtenstein's article refers briefly at the end to some of the practical challenges to implementing this approach. I'd like to focus on one such challenge in particular.

The Humanities in the Post-War Era have undergone a significant re-alignment, resulting in a sizable rift between new and old approaches. D. G. Meyers contrasts these approaches, with a somewhat resentful eye to the latter, with a rather colorful formulation:

“I, again, am a dinosaur in believing in Human Greatness and learning from those who are greater than we. It’s certainly what informed my teaching. I was stupid enough, or behind-hand enough, to believe that the writers I taught had something to say to us. Which is why we should study them. Not to expose the sins of racism and colonialism, but cause they’re wiser and, my God, smarter than we are.”


On the one hand, we have the approach of the old guard, whose goal is to learn from the Great Thinkers of the past. On the other hand, there is the newer school, which believes that Humanity’s next great challenge is to conquer racism and bigotry, and seeks to achieve this goal by pointing out their lasting influence on our culture. So there's a clear different of focus between the two schools.

Rav Aharon's approach falls solidly into the realm of the Old Guard. As such, the contemporary student of the Humanities has a considerable challenge ahead of him, if he hopes to implement this approach. He will find himself going against the grain of most of his teachers, who belong to the New School. Even if their methodologies are similar, these two groups have very different opinions as to what sort of research questions are considered interesting and what models are used in answering those questions. How well can one expect to do on a paper whose questions, as well as answers, clash with the Professor's whole Academic approach? 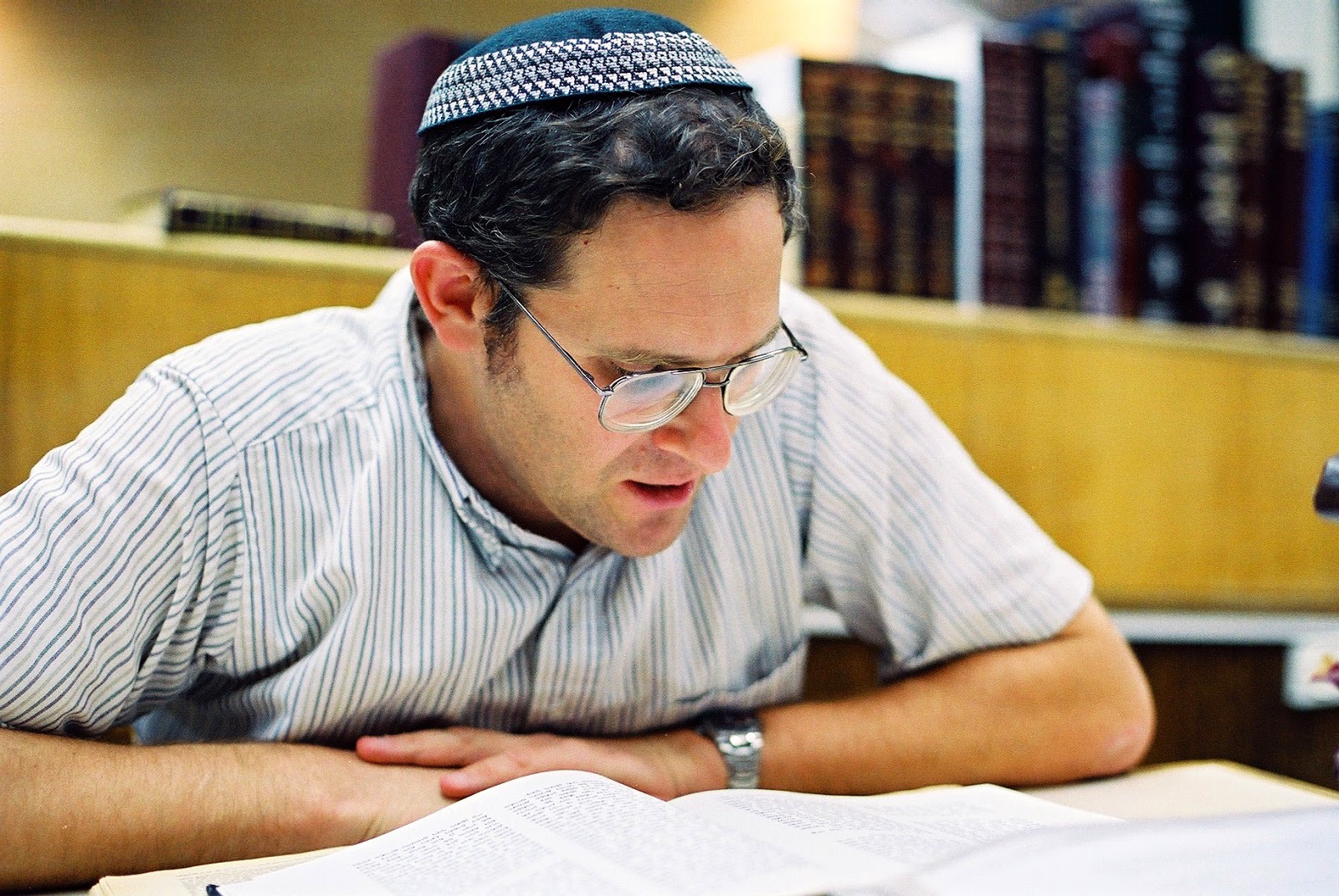 OK, so let’s take a break from the gemara and have a look at Rav Moshe Lichtenstein’s 1999 paper “What” Hath Brisk Wrought: The Brisker Derekh Revisited. Here, Rav Moshe looks at some of Brisk’s methodological biases, the rationale behind them, and some of their pitfalls.

Every Academic school has its methodological biases. These include limits on the source material being studied, the sort of research questions considered interesting, as well as the types of models used in answering those questions. These biases allow the school to specialize and also reflect certain philosophical assumptions on the part of the school's adherents.

The methodological features of the Brisker School that Rav Moshe mentions concern which texts to study and the type of questions adherents seek to answer:


Now, despite the advantages of adopting an academic bias, there is clearly a trade-off to this narrowing of focus. Rav Moshe argues that the Brisker Derech's bias of "What" over "Why" opens the door to certain mistakes in learning:

“Lack of consideration of the reasonableness of an idea…can lead us to accept untenable, unreasonable, or, at times, even absurd theories”


He brings several examples of well-known results by Brisker adherents (Rav Velvel, Rav Chaim, and Rav Elchanan Wasserman, in particular) which he argues are shown to be incorrect once the “Why” is considered.


Ultimately, Rav Moshe offers a number of proscriptions for avoiding these pitfalls, expanding the borders of Brisk's biases, as least in a limited way:

The major goal for proponents of Brisk, therefore, should be a greater integration of the “why” element into the current search for the “what.”…The first step, therefore, must remain the classic Brisker inquiry(hakirah)—clarifying the facts and concepts. This being done, the next step should be an attempt to align these concepts with their theoretical foundations and to develop them accordingly.


First, somewhat of a shift in balance from Rambam-Ravad and other rishonim back to the disagreements in the gemara itself. The very same analytical method that so successfully analyzes the underlying concepts lurking beneath the factual surface of a disagreement between Rambam and the Ravad can achieve similar results regarding the disputes between Rav Sheshet and Rav Yosef as well.


Second, a much more detailed conceptual analysis of the play-by-play within the sugya itself. Rather than immediately “jumping to (the sugya’s) conclusions” which is what is effectively being done when the discussion begins with Rambam and other rishonim, effort should be devoted to the fleshing out of the conceptual implications implicit throughout the twists and turns of the sugya.