The two books are similar in some respects. Both contain short essays detailing Brisker approaches to various sugiot in the gemara, explained in clear, modern Hebrew. And while שיעורים focuses mainly on topics from every day Halacha in Orach Chaim, מנחה לאהרון is specifically on topics from Seder Nashim.

That said, the two books have a different methodological focus with regards to novelty. While שיעורים’s chapters each come to painstakingly prove some chiddush, מנחה’s goal is to help a new student by presenting an overview, in each chapter, of the general approaches to a topic. On one hand, this makes the latter a lighter read. On the other hand, it's brevity can mean a lack of clarity at times, while the former’s detailed explanations really flesh-out the topic. Also, מנחה is forced to deviate from the standard Brisker format of presenting a duality of options, which presents a certain challenge for the reader.

So far so good. But when the discussion moved on to Nafka Minot, it took some considerable mental gymnastics on my part to follow how the four different concepts play out with regard to a concrete example. For instance, there is the gemara’s drasha that מעילה does allow for shlichot, and the fact that a korban מעילה only applies if the transgression was unintentional. The four understandings relate to this gemara as follows:

So, ultimately, I find I need to read both book quite carefully to really understand their content. The summaries I write on this blog are my touchstone, my chevruta even, to make sure I understood well enough that I can write a coherent summary.

Following up on the chakira of Full/Partial Kedushat Hayom, we now have a related chakira, also about kedushat hayom. While the former chakira taught us that Rosh Chodesh only has a partial kedushat hayom limited to the korban musaf in Beit Hamikdash, this one will teach us that, additionally, Rosh Chodesh has a limited kedushat hayom created by the minhag of saying Hallel. 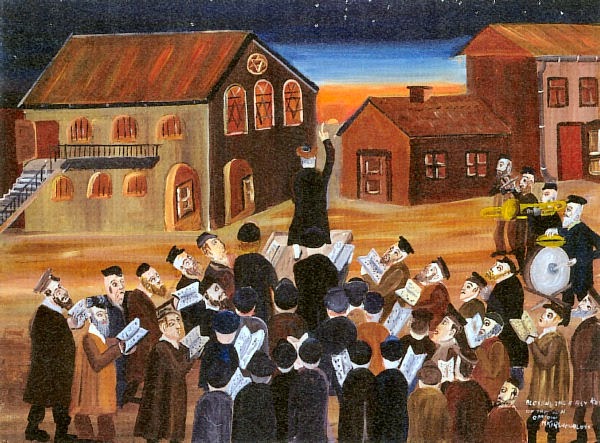 Explanation: Since Rosh Chodesh Hallel is a minhag by which a community gives Hallel limited kedusha, so it was only instituted in a communal setting i.e. when davening with a minyan. If, however, an individual does begin saying hallel, so the limited kedusha this creates obligates them to complete the hallel.

2. Tosafot (ברכות יד א ד"ה ימים), on the other hand, says that neither Yachid nor Tzibbur say Hallel, but if they began, they should complete it.

Explanation: They don’t follow the minhag of Bavel, but even they agree that one who does creates kedusha that requires him to finish the Hallel.

3. The Raavad on the Rambam (ברכות יא:טז) says that Hallel should be recited with a blessing on Rosh Chodesh, but not on Chol Hamoed Pesach.

Explanation: On Rosh Chodesh we are creating kedusha where there was none. This creates an obligation for Simcha and thus for Hallel, which then requires a bracha.
Chol Hamoed Pesach, on the other hand, has Kedusha from the Torah, but it’s part of the same unit of kedusha that we already said Hallel for on the first day. Since the obligation to say Hallel on Chol Hamoed Pesach stems solely from the Minhag, not from the obligation of Simcha, so it’s said without a Bracha.
Posted by Nadav at 13:07 No comments: 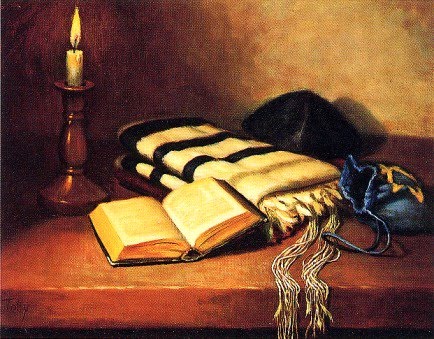 Last time we discussed the chakira of Full Kedushat Hayom vs. Limited Kedushat Hayom.  Let’s look how this distinction is realized with regard to mentioning the day in tefilah & bircat hamazon.

In general, the Rav points out three distinct requirements to mention the day in tefilah, the first two being generally accepted, the third being the chiddush: 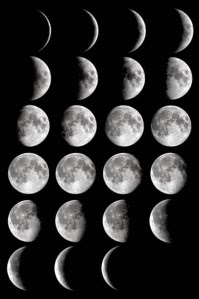 The Rav takes this model and uses it to explain various difficult halachot in the literature:

The gemara(ברכות ל ב) suggests that you don’t repeat shmoneh esrei because you can say yaaleh veyavo in your next tefilah. Requirement of keviut apparently only applies once per day, leaving only the requirement of מעין המאורע, which doesn't require going back and repeating the tefilah.

The gemara debates whether we need to say rosh chodesh yaaleh veyavo in benching. Why does it consider the possibility that we don't say it? Because perhaps the takana of saying yaaleh veyavo for kviut only applies to tefila, not birkat hamazon(הזכרת ר"ח וחוה"מ:ג)