OK, let's do this! The latest shiur I attended on Sanhedrin: 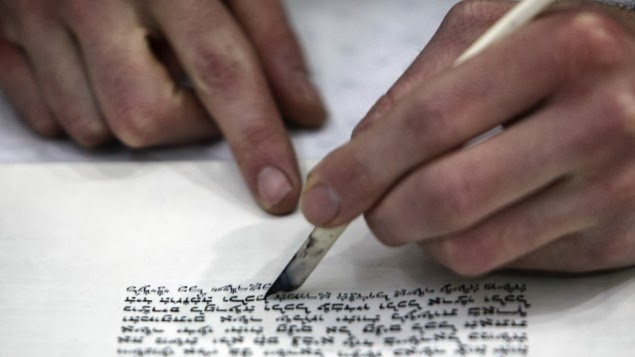 So Rava introduces the general obligation to write a torah from "ועתה כתבו לכם את השירה...". Abaye disagrees, but Rav M pointed out that it's not clear what assumption he disagrees with:

So, in the second half of Rav M's lecture, I noticed that he understands the machloket whether Parshat Zachor is derabanan or deoraita differently than I did. I spoke to him briefly afterwards and indeed he takes a more subtle approach and I'm going to try and do it justice.

Both the Sefer Hachinuch and the Magen Avram(או"ח תרפה:ב) describe the debate about Parshat Zachor, whether it is Miderabanan or Mideoraita. I took this at face value to be saying that either the sages instituted it as a way to fulfill the mitzva of remembering Amalek or else it is simply the Torah method to fulfill the mitzva. There are several problems with this understanding:

Rav Markus gave a more subtle explanation of the debate, both sides of which involve the participation of both the sages and Torah law.

Relationship Between the Amalek-Related Mitzvot 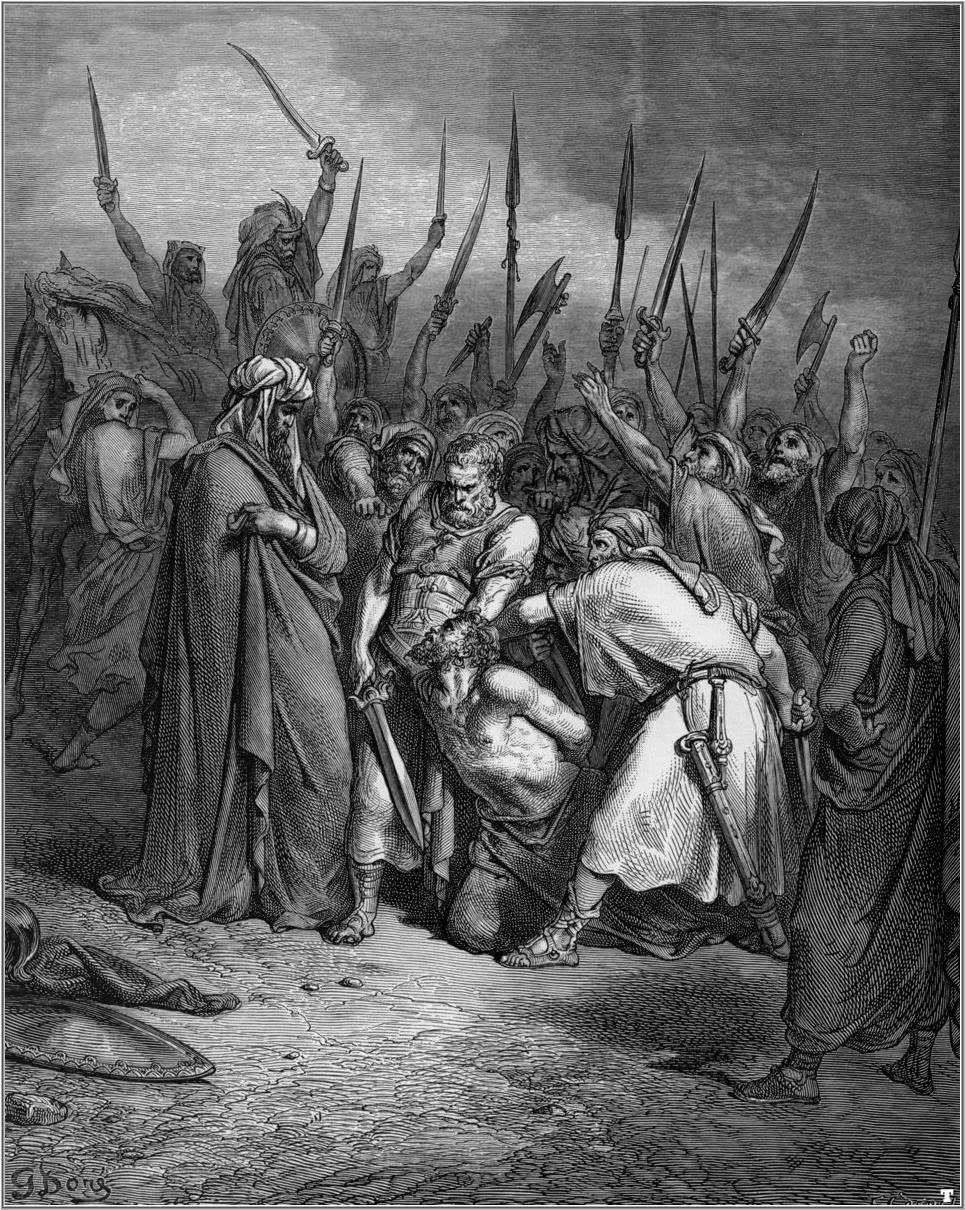 So, the first half of Rav M's class focused on a fundamental question that I didn't consider in my learning of the sugya: what is the relationship between the mitzva to eliminate Amalek and the mitzva to remember Amalek? (similar to the question of Maakeh and Lo Tasim Damim)


So ultimately we have two basic answers:

The Rav brought 3 nafka minot of this machloket: 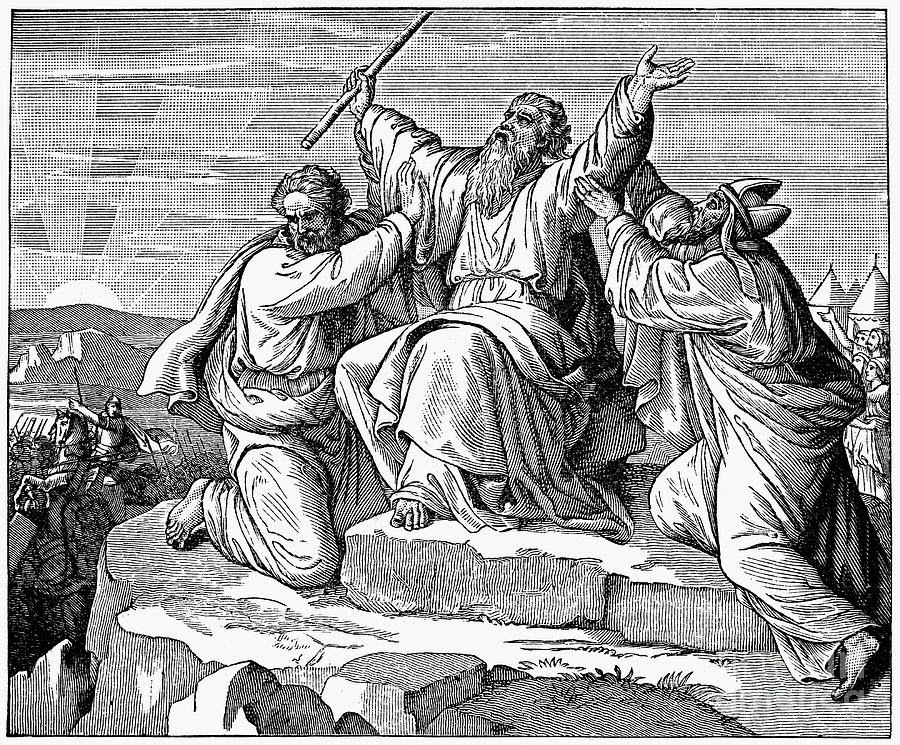 So today's source sheet at the yeshiva next door said "No sources today. Learn the mitzvot regarding Amalek on your own." So let's try that.  Today's post will be a summary of what I learned on my own. Then I'll make another post once I've read some contemporary sources and I'll note some of the things I missed, mistakes I made, other approaches, etc.

So Amalek is mentioned twice in the Torah:
Sefer Hachinuch lists three mitzvot we learn from parshiah in Ki Tetzeh:

Parshat Zachor with a Minyan

One of the more interesting questions I came across regards the status of Parshat Zachor, which we read, directly from the Torah, once a year. It's an interesting question because it gets to the heart of the matter as to how to fulfill the mitzva of Remembering. Basically the two opinions are:

This second approach would seem to be the more surprising one, since other mitzvot to "remember" don't need to be read from an actual Torah scroll. Nevertheless, the Magen Avraham(או"ח תרפה:ב)lists the rishonim who hold of this view. So where does this approach come from?

Two weird things about this limmud are:

So maybe it's just an asmachta. But maybe we just need to dig a little deeper... left So let's actually look at the pasuk in Beshalach:


The Ramban understands the pasuk as follows: Moshe is commanded to write the Amalek story in the Torah in order that we remember it:

According to this understanding, when we are actually commanded to remember Amalek in Ki Tetzeh, it's quite natural to assume that the way we are supposed to do so is by reading from the Torah, since that's the reason Moshe included the story there to begin with. So that explains the opinion that Parshat Zachor is Mideoreita a bit better.

Some other topics I stumbled upon were how often do we have to remember, are women required to remember, as well as the question of why Amalek deserve such harsh retribution, but those will have to wait for another time...
Posted by Nadav at 00:26 No comments:

Well, I haven't been to Sanhedrin shiur recently due to career-related sinks on my time, so instead I began reading this great series of shiurim on Sanhedrin by Rav Ohad Fiksler. So, hopefully this will be the first in a series of posts as I read through those.

So let's back it up and talk about the mitzva to create a Torah judicial system throughout the land.

Does it Apply in Chutz La'Aretz?

The question is whether this mitzva applies only within Eretz Yisrael or also in communities in Chutz La'Aretz. And, in fact, there are two opinions...

According to the Ramban's understanding(על דברים ט"ז,יח) of the Rambam, the mitzva to appoint judges only applies within Eretz Yisrael. The Ramban himself feels that it also applies in chutz la'aretz, but not necessarily in every single city


And note that Rav Fiksler makes a compelling argument that the Rambam may have actually held of the Ramaban's opinion himself. 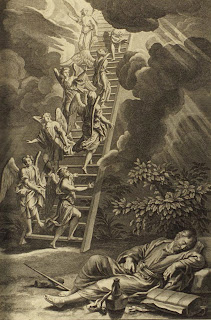 I'm reminded of the oft-quoted Ramban(ויקרא יח כה) on Eretz Yisrael's special status as Hashem's Domain and the resultant special status that Mitzva observance has there. According to this, we can certainly understand the Rambam's opinion(as understood by Ramban) that the mitzva only applies in Eretz Yisrael. Because of the increased importance of mitzva observance within the Land, there is a separate mitzva to create legal institutions to help enforce said observance.

Of course, the other opinion, that the mitzva of Shoftim Veshotrim also applies in Chutz La'Aretz, doesn't contradict this principal. Rather, a mitzva can exist for multiple reasons and so the mitzva in chutz La'Aretz exists generally to promote mitzva observance and to help settle disputes in a civil manner. It nevertheless has a lesser importance and therefore the obligation allows for a more sparse distribution of Batei Din in Chutz La'Aretz
Posted by Nadav at 10:27 No comments:

These concepts appear when a prohibition is pushed aside for the sake of a commandment:

What is the Nafka Mina between these two approaches? The main nafka mina is the status of the issur once the mitzva is over and done. So for instance, can the Cohen wear the special clothing that he serves in, which are shatnez, when he's not serving in the Temple? The Rambam, who says Dchuya, says it's prohibited, while the Raavad, who says Hutra, says it's permitted.

The Mitzva of Burial


In this case, the Rav is talking about the two cases where a Cohen is obligated to participate in burying the dead, overriding his general prohibition from becoming ritually impure.  The Rav summarizes the 3 opionions of Rashi, the Rambam, and the other rishonim:

Anyway, more to come, as the Rav then gets into some of the conceptual difficulties in the Rambam...